So unless you've been living under a rock, you're probably aware that Microsoft has recently launched it's brand new operating system, Windows 10. Released with much hype and fanfare, Windows 10 will be the make or break flagship product for Microsoft, as they try to woo customers in the desktop market after the somewhat lacklustre reception of Windows 8.

It seems Microsoft finally learned that forcing a touch-centric experience onto it's desktop customers was perhaps not such a good idea, and so with Windows 10, they have restored the desktop to it's former glory, and placed it centre stage, rather than taking a backseat as it did in Windows 8 and 8.1. 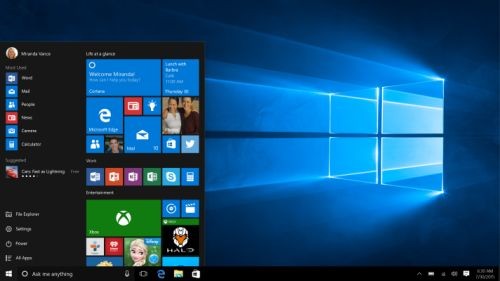 Windows 10 returns the crown to the desktop

It seems that Microsoft desperately wanted to make amends with this release, as not only have they focused on improving the desktop experience, but are also seeking to improve the browsing experience with a brand new shiny web browser, called Microsoft Edge.

An easier question might be, "what's right with Internet Explorer?". Ask almost anyone who works in web design and development for their opinion of Internet Explorer, and you'll most likely receive a variety of colourful responses, peppered with obscenities. 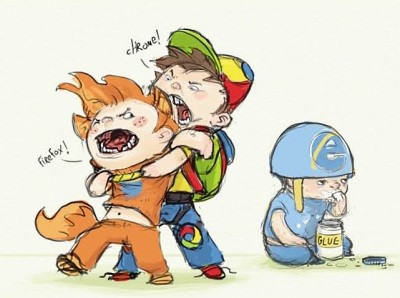 As Chrome and Firefox duke it out, IE sits quietly eating glue

Everyone knew that it was time for Internet Explorer to hang up it's coat, and finally, Microsoft realised this as well. For many developers, it was beyond redemption, and no about of spit and boot polish was going to change this frog into a prince.

Enter Microsoft Edge, a new browser built upon a new layout engine, and one that leaves most of Internet Explorer's tainted legacy far behind.  Edge is now the new default browser in Windows 10, and will also be the default browser on the forthcoming release of Windows 10 for mobiles and tablets.

Though the final version of Windows 10 has only been out for a few days, it seems that initial reactions to Microsoft Edge are... very positive indeed. In fact, it seems that a good number of users are ditching Google Chrome, which has suffered from a somewhat tarnished image of late. 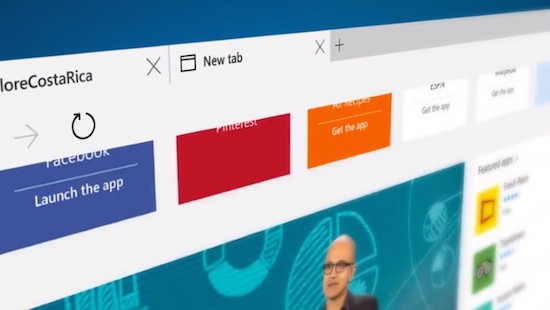 Has Microsoft finally redeemed itself with Edge?

If Microsoft can nail the universal app market, that is, apps that are developed once but can seamlessly run on mobiles, tablets and desktop PCs, perhaps Google and Apple might have cause for concern. The quality of apps on the Windows Store however has traditionally been an issue however, and there is no simple solution. Overall, in the mobile market, Microsoft is still playing catchup.

Could it be that Microsoft is finally on to a good thing? Only time will tell. In the meantime, replacing Internet Explorer can only lead to a collective sigh of relief from web developers across the world.