Does anyone else remember the seedy days of the early world wide web?  When the browser wars first reached their zenith, and visitors to many a site would receive messages such as "This site only works in Internet Explorer"?  I hope for your sake that you've forgotten, but unfortunately it seems that Apple, in 2014, has not.

For the image above shows what many visitors to Apple's live keynote page would have seen: a message indicating that "your browser doesn't support our live video stream", and suggesting that the visitor should use Safari on OS X or iOS instead.

Maybe I'm missing something, but I'm struggling to think of an intelligent reason for doing this. OK, so perhaps your browser doesn't support the video codec for playing the live stream. I can understand that. By all means, suggest to the user that it will work best in Safari, but don't just blanket ban everyone who is not using an Apple browser or OS.  At the very least, Apple should be pushing content in a cross-platform, standards-compliant fashion.  Restricting a browser based on the choice of video codec is no excuse. 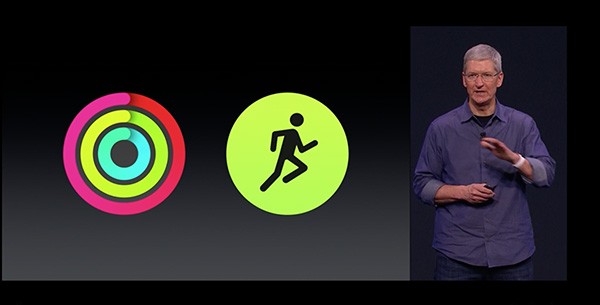 If I could actually watch the keynote, it would apparently look like this.

Apple, it may surprise you to learn that many people do not exclusively use your products. True Apple zealots would typically go for the full conversion, that is, iPhone, iPad and Mac for desktop use. The author owns all of these products as well, but uses a PC in the office.  I'm interested in new Apple products, but please don't force me to use an Apple product to learn about your new products.  Pretty ironic coming from a company whose slogan was "Think different" for such a long time.

To add insult to injury, after receiving the above message on my PC, I attempted to view the keynote page on my iPhone. Safari crashed, and I was thrown back to the SpringBoard (the iOS app launcher). So I tried again, and the same thing happened.  Next, I tried it on my iPad.  Safari crashed, exactly as before.  Well, at least they are consistent.

It's even more surprising to look at this from the perspective of a potential new customer. No doubt, most folks wanting to watch the keynote presentation are Apple customers already, but with the amount of hype surrouding this keynote, the iPhone 6, the iWatch (now known as Apple Watch), I would wager that a significant chunk of viewers could be potential new customers.  So they arrive at the keynote site and are told they can't watch unless they have an Apple product already?  This just makes no sense at all. 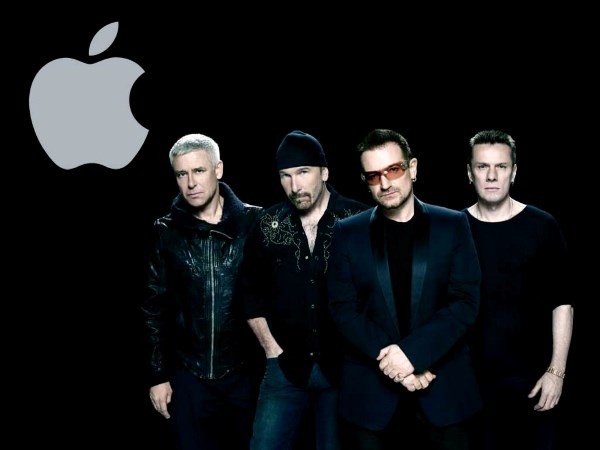 How can we make the event more elitist and pompous? I've got it! Bono.

If one can look past the stench of elitism that this exudes, at it's most simple, Apple is a staunch supporter of NIH syndrome, or "not invented here". We get it, Apple. You like everyone to be using your products, and you like to do as much as possible by yourselves, without external help. But if you followed Twitter during the keynote, it would appear that Apple really struggled to maintain the bandwidth required to deliver a quality video stream to viewers.

Maybe that's it.  I think I've just figured it out.  Perhaps the reasoning for the browser and OS restriction was a technical strategy: to limit the amount of simultaneous viewers, as they knew that they would struggle to cope!  Whatever the reason, Apple, I love your products... but please stop doing this.  Have a glance at your Apple Watches.  It's 2014.  It's lame.  Get over yourselves and get with the times.